← Know Thyself
How to: GDAL with Martian Data →

It seems that a few years journey of owning e-book readers, which in themselves pretty uncommon in my circle, made me quite the “expert” in the field. Though my expertise definitely amounts to nothing compared to countless others in mobileread, my knowledge is apparently enough to at least give some views to the confusing start on e-book reader world for some of my friends’ question of “which e-book reader shall I buy”. Disclaimer: This is only my view, however, may be different with other people.

The general suggestion is that, if you aren’t reaally short on money, choose one with front light. You aren’t always in places with excellent lighting (time and place for example: at night in the long bus journey to Sahara desert), even in your own room. The light will be really helpful. Usually one with a front light is already a touchscreen, so this shouldn’t be necessary, but a touchscreen is a nice feature to have, but not necessarily so. It’s nice to just touch wherever to change pages instead of only using your right hand (because the page turn button is only on the right side), moreover if you change the screen orientation.

Looking at the UK market, I can find Kindle, Kobo, Nook, a bit of Sony and occasional Icarus & Onyx Boox. Other than those, actually there are a lot of e-book reader brands out there, but I won’t really touch a lot of them (note: Products like Boyue, Pocketbook, Icarus, Onyx Boox, are all nice, actually. I would like to have an Onxyboox MAX (hint hint), but sadly my wallet says otherwise) 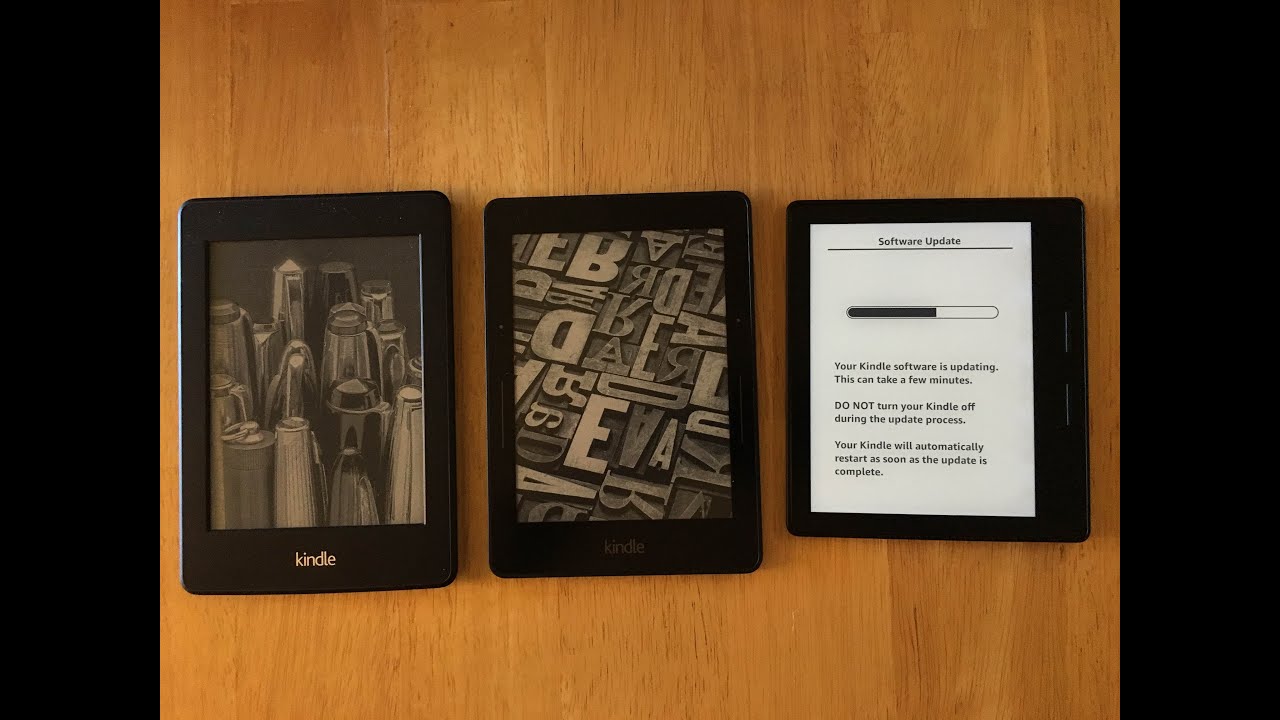 THE e-book reader if you talk about e-book readers with the general public (if I get a pound every time people point to my Kobo and ask,  “Is that a Kindle?” I can buy one more 2nd hand e book I think). Basically, everything’s nice and well, except that it has a locked environment, which basically makes it comparable to Apple in phone/ notebook comparison.

Usually people’s 2nd option. Not a household name like Kindle but apparently the No. 1 brand in Canada (whisper: my 1st option though. Larger screen but cheaper ver., please.)

Suggestion: Go for Simple Touch with Glowlight or Glowlight

As a previous Sony owner, I need to put one or two sentences for Sony

Suggestion: Either T1 or T2.

Recently got to play around with Android-Based Reader

Suggestion: Read everything thoroughly before buying

Verdict: If you don’t really want to tweak you e-book reader, go for Kindle. A bit inconvenient but otherwise serviceable.

OK, I think that’s it so far. Will add more things I remember. Hopefully, that helped me to explain to my friends about plus-es and minus-es of e-book reader brands (read this, friend), and maybe help you as well?

IDK why I now seem like an e-ink preacher, not sponsored, honest! (won’t reject offers if any though)

← Know Thyself
How to: GDAL with Martian Data →