I had always been interested in this phone since its launch, but the price point was the downside (400+ GBP was too much for a phone for me). Recently I’ve stumbled a post in Mobileread and XDA, saying that it’s been discounted to 100 GBP price point, which’s pretty rational, if I do say myself.

(Trivia: other than Yotaphone 2, apparently there are other dual-screen phones in the market right now, such as OUKITEL U6 , Siswoo R9 Darkmoon, Siam X7,  almost-there Hi-Sense A2, and un-launched Mi2. Price-wise this Yotaphone 2 price’s a steal though.) (update: as of 2019, Hi-Sense has a few e-ink models Hi-Sense A2, Hi-Sense A5 (e-ink only, Hi-Sense A6 and A6L (I’m very tempted to buy this, but my Yotaphone still works alright, so no for now thankfully))

Here it went, I bought the phone (even though my old one still worked properly. OK, it’s pretty old already and the battery life’s not stellar, but still. Aaaah, don’t make me regret my decision (def not though)).

After that decision to get one, there came the research spree (as usual). Apparently, there weren’t exactly discounted, the price point for this series of Yotaphone 2 (YD206, which’s shipped with Chinese firmware + Kitkat) had gone to 100 GBP, as proven with my googling to other sellers. There’s another variant (actually there’re others, but these two are the most common ones sold online), YD201, with European firmware + Lollipop. Other than the obvious KitKat vs Lollipop, apparently both support different bands. YD206 can’t exactly support all European LTE bands, that’s why YD201 is preferred internationally. You can check the bands for your country and carrier here.

After I rechecked though, fortunately, the carrier I’m using now (Three in the UK, and not with other carriers in the UK) is in the correct LTE band, as well as most carriers in Indonesia (which is good).

At first I was a bit wary on flashing Russian firmware + Lollipop on it, but apparently, it’s very easy, I just followed the guide in this xda post (don’t forget to copy the radio folder from the Chinese firmware), and voila, Lollipop. The stable version of Marshmallow has been rolled out since 29 March 2017, update to Marshmallow before rooting!

How to Upgrade Your Yotaphone 2 to Lollipop

What I did (basically a rehash of what virtuanemo‘s done though):

Disclaimer: I’m on Windows 8.1! (I don’t know how to do this on Mac). I just followed other people’s guide so I don’t think I can help if your phone gets bricked.

Note: Don’t forget to backup all your data. Apparently, the books available on the KitKat Yota didn’t available on other firmwares. Not significant for me, but your other data are.

As the Marshmallow update has been rolled out, you should update your phone before rooting and doing anything else. As I didn’t,  I rooted my phone first, I updated using adb sideload.I rooted the device combining method from gsm obzor site mostly, with the help of the android soul site (that I tried first but ended up failed).What I did, from what I can recall (and from my CMD backlog):

How to root Yotaphone 2 with TWRP

Disclaimer: Same with the one above, but let me reiterate.  I’m on Windows 8.1! (I don’t know how to do this on Mac). I just followed other people’s guide so I don’t think I can help if your phone gets bricked.

Note: Don’t forget to backup all your data. Apparently, the books available on the KitKat Yota didn’t available on other firmwares. Not significant for me, but your other data are.

Update to Marshmallow after Rooting

If you have previously rooted your device but don’t want to lose all your data, you can use adb sideload.

Other Setup and Impression

YotaMirror CFG is good to set up your EPD.

My yotahub settings will be really happy if there’s an aeroplane mode widget:

Other apps setup for easier e-ink experience and what I did to mine: 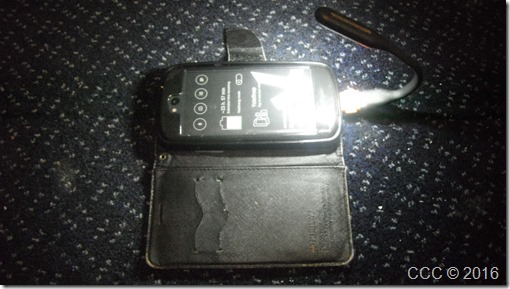 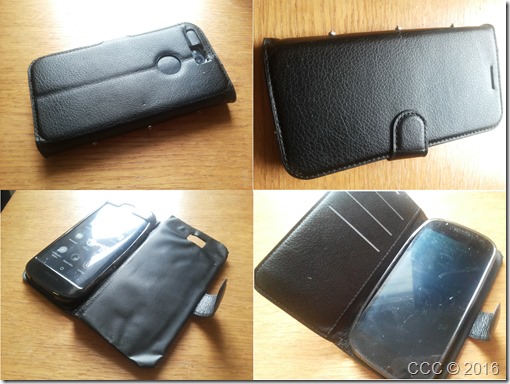 Downsides (because nothing’s perfect). Especially compared to my old one:

Actually, this phone has also been launched in Indonesia early this year. But, the marketing’s totally all wrong, sigh.So what if you told people’s that it has two screens. Why it needs to have two screens, that should be the emphasis. People not appreciating e-ink (always-on screen), will be disappointed with the price point. The price point’s far from what people expected in Indonesia (def the original price, 440 GBP, which is also expensive even for people appreciating the EPD. Update: down to 100 GBP now). Moreover, from what I’ve seen from the reviews and the snippets, they used the EPD screen to play games, watch videos, etc., which definitely didn’t justify the point of EPD screen.

Anyway, I sound like a preacher here, haha, but years (not really) of e-ink experiences after being a convert made me want to spread the goodness of e-ink to everyone (haha again), so, for people not knowing what’s so special about EPD in general and this phone especially

The good things about this phone, again (if, for example, compared to other dual-screen phones. (spec-wise I definitely leaning for Hi-Sense A2, Siam X7, or Oukitel U6 dual-SIM card-ness and micro-SD slots more)

Seriously, one media even wrote that “even one screen sucks up a lot of juice already, what about two then” and another said “e-paper is not as responsive as the main screen and it’s B/W). That’s the way e-ink work! (OK, I definitely want colour e-ink to but yeah). (Source 1 Source 2)

The way they promote this should be in outdoor events, battery-conscious and at the last, reading community. I think this is one of the hardest parts of the promotion, I guess. The e-book reading community is not that high in Indonesia, unlike in Russia (which’s why this phone existed), or in the US for example (as Kindle’s kingdom).

Review-wise, I definitely not a user who looks for latest processor (won’t run heavy apps on it, not a gamer, so not really the first priority), the best and highest resolution-camera (as long as the picture is decent), so this phone’s enough for me, even without the e-ink (OK, I still want micro-SD and dual-sim capabilities). If you’re someone with a penchant for e-ink and worrying about your phone battery life, or just want a phone to start a conversation with (I’ve managed to get countless of people confused)  I guess this will be the phone for you now. I am still wary of what happens if it has some problems though.

So, what if you don’t want Yotaphone 2, which Dual-screen phone I suggest you to get? I already mentioned about the specs beforehand, but based on the EPD screen, I lean more to Siswoo R9 Darkmoon and Hi-Sense A2 because they have mirroring function. The other EPD sadly only able to do notifications and some basic functions.

Even endorsed by Putin! (OK, definitely not something good, but notable).