If someone mentions London, other than all the royalties, Sherlock Holmes, and Big Ben, The Tube will be one of the word coming to your mind immediately. Of course, if you say “underground train”, other than Tokyo and New York, London Tube is definitely a brand by itself.

The good thing is, the TfL (Transport for London), the company managing the London Tube, definitely knew the potential that could be reached by this transportation system, not only by the train fare, but also by the potential merchandise money it brought. Other than the museum (London Transport Museum) It has merchandise stores in bigger stations (they have website too!) The logo is very iconic (trivia: the name is The Roundel), the current iteration has been redesigned in the 1990s, you can have it in mugs, magnets, stickers, (you can buy it online at https://shop.tfl.gov.uk/). The map itself is also iconic, I really like the design with the map plastered to notebook, mousepad, and teatowels.One station even has its mascot, the Paddington Station with Paddington Bear) (okay, not really. He is actually a character from a book, adopted to be the station mascot). 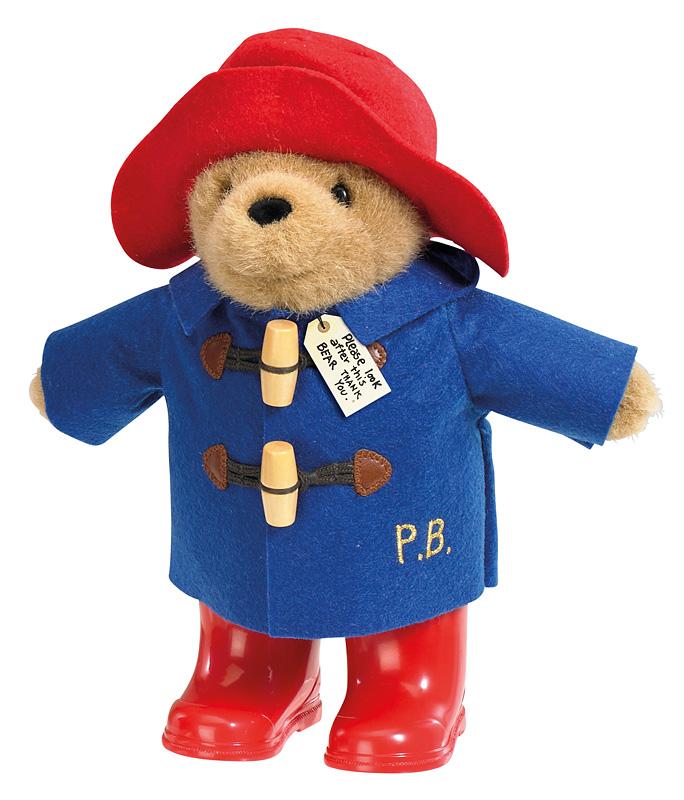 The tube itself is a cultural phenomenon already, you can have games like  Mornington Crescent to mention names of stations until you reach the aforementioned station or Guinness World Record for visiting all London Underground stations in the shortest time, informally known as the Tube Challenge.

(As a London-but-not-London (London Coret, in Indonesian) inhabitant, although not every week, I have my share of Tube-usage, already, and if you want to compare what it’s like, I guess, in Peak Hours (5-9, 17-19), it does feel like pepes (steamed fish cake), if you want to compare in Indonesian-transport its pretty similar to the feeling in TransJakarta I guess (not to the feel of KRL, fortunately. That WAS real pepes). The good thing is that it’s very frequent (if you’re in the lower zones I guess), so you can just wait for less than 10 minutes for the next train. If it’s not that far though, I still prefer buses. No need to walk underground (that takes quite a time, really. Update: not as bad as Madrid underground still).

If you live in London, the transportation system, I can say, is very good. The tube’s running from 5 until 00.30 in certain routes only, but outside the routes and the time, there’ll be a bus serving you somewhat. Although, I can also say that it’s quite expensive. Zone 1 travel (where my university is located) by tube is 2.40 (GBP) anytime, cheaper is using the bus (1.5 GBP). As I previously mentioned in this article, if you’re in university you can utilise all the means in the world to get cheaper price (Student Oyster, Weekly/ Monthly Travel Card, Link Student Oyster to 16-25 Railcard, going outside peak hours, avoiding zone 1-2, etc.). By the way, if you’re a student, you can widen you London transport knowledge by reading this). You can arrange your travel by using  this website and check the fare in single fare finder Or just… use Google Map.

Other than the website and Google Map, if you still have place left in your device, do install Citymapper. Compared to GoogleMap, if you live in London, it excels in the time and alternative route department. If you want quicker journey (and have money to spend), you can install app like Tube Exits (iOS) or  First Off the Tube (Android) to choose your carriage for maximum train-changing. If you want to be true Londoners, you can also follow these tube hacks.

(Not much beats the satisfaction of getting off the tube right by the exit you want. Luckily, the Tube Exits app for iOS will tell you exactly which carriage and door you need to get on at for this to happen, as does the even more comprehensive Station Master app. If you’re on Android, the London Tube Assistant app is a good alternative.) 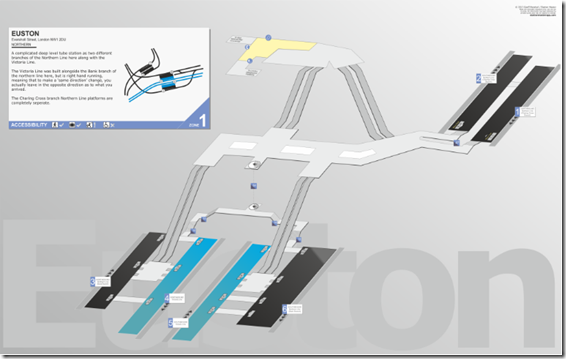 As I did say in the previous post about my current tendency to talk about map, I discover these two nice map of the real situation of London Tube. Anyway, as I previously said, the transportation in London is pretty expensive, especially if you are using the tube, to go to further zones from zone 1-2. One of the ways to reduce this fare is to choose bus in certain legs of your journey, to get a cheaper fare with drawback of longer journey. Anyway, you can’t just use all those apps to calculate this (CMIIW), but as the Tube map doesn’t really give you the distance information, these maps are pretty useful to know which tube station for your intended zone is the closest to the place you’re intended to be.

Other than that, previously I attended a course for Spatio-temporal Data Mining. One of the current research for London, is the tube data (other than crime pattern research). You can get a lot of research done by analysing the London Tube. One that I remember is the correlation between football games and tube station, and how the result’s skewed because of data from the station nearest to Crystal Palace FC (Trivia Question: how many football clubs are there in London?). A few interesting maps/ graphs/ related to the London Underground is available in this site (which apparently managed by Dept of Geograpy of UCL).

As I don’t actually live in London (Anecdote for people to know whether you live far from the university is “which zone”, I always get this question when I said that my lab is far from the university), if I want to go to London, I need to use train first. In United Kingdom, almost every part of live is privatised, including the transportation system. For train service alone, they have a few, such as SouthWest Train, Southern, Great Western Railway (these three are the ones I use the most), Thames link, Virgin Train, Megatrain, etc. If you plan to go from London, each of these provider has their “homebase stations”. One of the train station I visited the most other than Waterloo is Clapham Junction, which was a self-proclaimed “busiest station in London” (when I told this to a friend, she didn’t believe me. Really? It said there under the station name! Apparently currently it’s changed. And based on research it’s the busiest in term of train passing (2000 trains, more than any other station in Europe) but London Waterloo is the busiest in number of passengers) 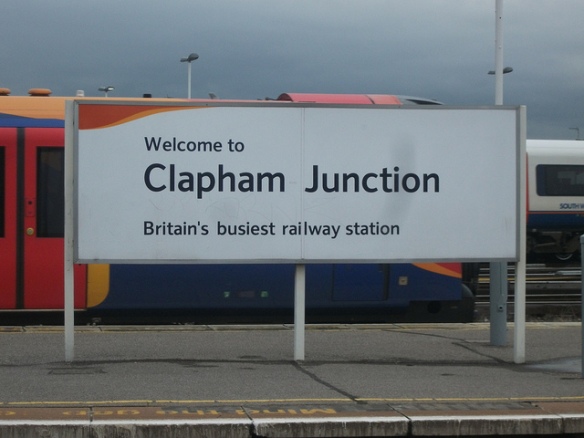 Anyway, the same with my other posts where I don’t really have closing statements, point of this article are: